Hypocalcemia and Tetany are quite interlinked diseases. Hypocalcemia occurs chiefly due to the deficiency of essential vitamins and minerals like Vitamin D and Magnesium. It is one of the primary causes of Tetany. Tetany, consequently, is a condition when one observes sudden changes in the brain cells and contractions in involuntary muscles. It might come without any significant symptoms for some, while might put their lives at risk for others.

Now, hypocalcemia can bring this about due to various reasons. However, not all of these cases are very dangerous. Diarrhea or kidney troubles might lead to such conditions. Thyroid or pancreas malfunctioning often results in low calcium content. Hence, these can also lead to tetany. Pregnancy and breastfeeding, malnutrition, and the application of certain medicines may also cause hypocalcemia.

So, hypocalcemia, which is low levels of blood calcium, is primarily responsible for this disease. It leads to spasms and cramps in different parts of the body along with neurological reflexes which are hyperactive. It is also called Tétanism. The imbalance in calcium generates a potential frequency value that is not of the normal value. This potential frequency causes involuntary muscular contraction.

While people might often confuse, tetanus and tetany are not really the same. It is tetanus that causes muscular cramps. There is a lack of control over the neurons which supply electrochemical signals to the muscles. This, therefore, leads to cramps. Tetany is only one kind of muscular contraction out of a wide band of tetanic contractions. These are known as the physiologic tetanus.

What are the causes of Tetany?

It occurs due to a number of causes, rather than a single one. Malnutrition or deficiency of a particular nutrient often leads to neurochemical, or hormonal changes. These again cause the disease. 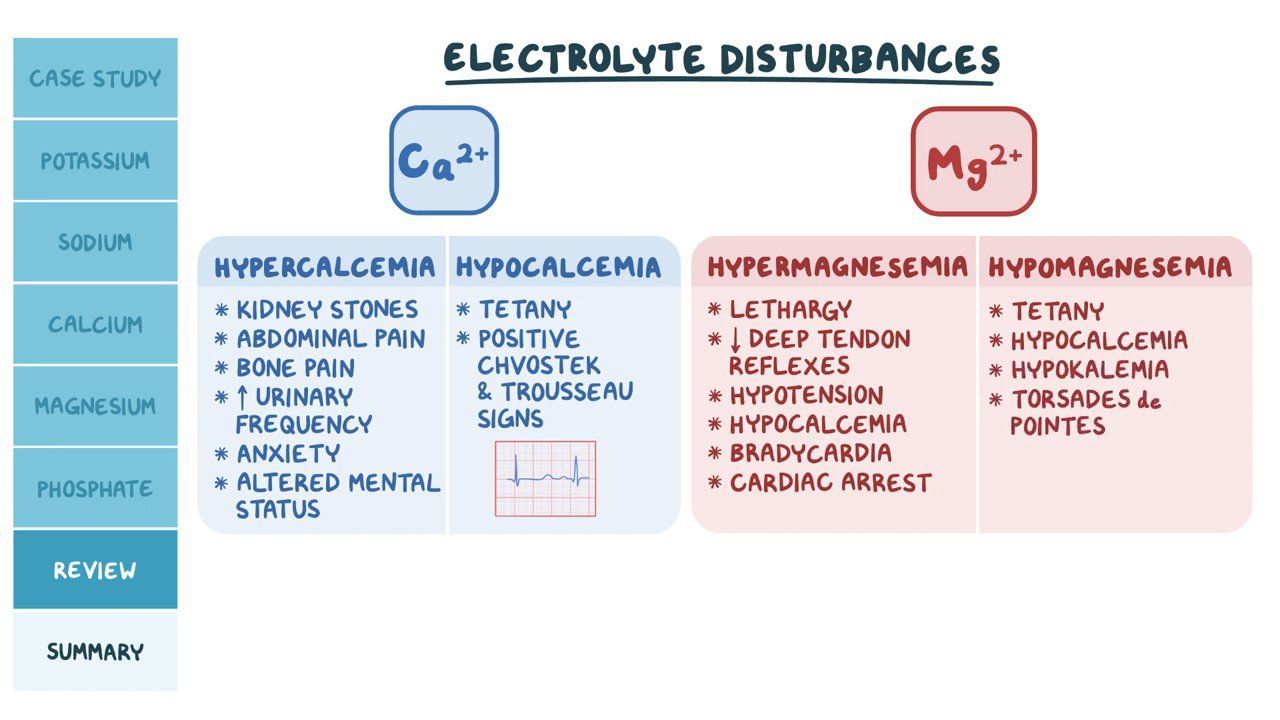 As one can already see, hypocalcemia causes tetany. However, this belongs to the wider spectra of various electrolyte imbalances which cause Tetany. Magnesium or severe Potassium deficiencies can also add to this. The imbalances can also occur due to a stark difference in the concentrations of alkali and acids, or having an excess of either. So, both acidosis, which is the condition with an excess of acids or alkalosis, which means an excess of alkali, are harmful enough to cause it. Therefore, one must know the root cause of these imbalances. 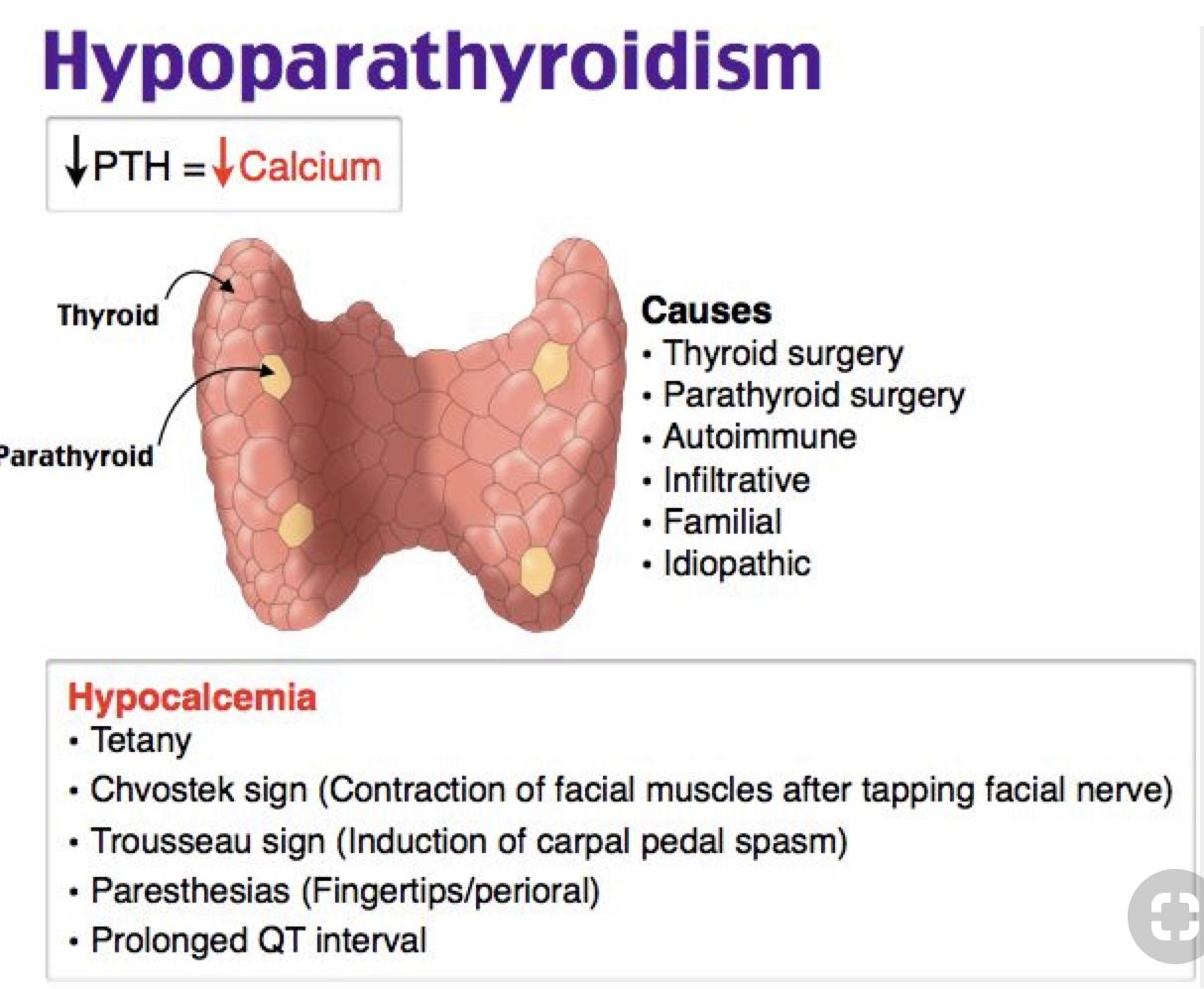 Kidney failures, troubles in the functioning of the pancreases, and secretion of its hormones can effectively distort levels of blood calcium. Hypocalcemia, in such cases, might be severe. This has chances to lead to total organ failure as well.

Toxins are also found to be causing it. Spoiled or canned food and bacteria in soil often contain a toxin called botulinum toxin, also known as botox which causes botulism. This bacteria might gain entry into the body through unattended cuts and wounds. This generally results in severe contractions, often in lockjaw, thereby leading to Tetany.

What are the symptoms of Tetany?

The symptoms of Tetany vary widely depending on the degree of its severity. It could be simply a few sensory irritations or it could lead to life-risking complications. The sensory irritations include Paresthesias which are certain sensations that give a feeling of burning or tickling on the surface of hands and feet. It also makes the mouth or the facial muscles numb.

The nerves manifest in muscular cramps when they receive extreme stimulation. The most obvious location of these sudden contractions are the hands and the feet. However, such localized cramps soon spread out to the entire body. Cramps may even reach the larynx or the voice box, thereby creating immense difficulties in breathing. This condition is called laryngospasm. People suffering from laryngospasm not only face breathing irregularities but also produce laryngeal stridor which are shrill sounds emanated during breathing.

Severe cases do end up in frequent vomiting, extremely painful cramps, and convulsions and seizures with serious pain. Cramps occur when a muscle abruptly starts contracting and cannot relax on its own. This causes significant pain. Moreover, in addition to all of these, people suffering from the disease might face cardiac dysfunctionalities as well. Their heart might function abnormally on a whole, decrease its efficiency, or the heartbeats and rhythms become irregular.

The process of diagnosis starts by tracing down the muscular cramps, the numbness in the facial region surrounding the mouth, or by paresthesias. Meticulous assessment of someone’s sensory and motor functions in the process of a neurological examination reveals all of these symptoms. Patients who do not have the obvious symptoms in the beginning might need a longer period of time for diagnosis. Apart from the regular ones, symptoms like Trousseau’s region also function as key to diagnose tetany which has been caused by hypocalcemia.

For the diagnosis to yield a positive report, the blood calcium levels need to be necessarily low. Pathological tests can be conducted to measure the amount of PTH or parathyroid hormone in the blood, or blood levels of vitamin D, Magnesium, and Phosphorus. Irregularities in these levels might indicate the cause leading to the disease. 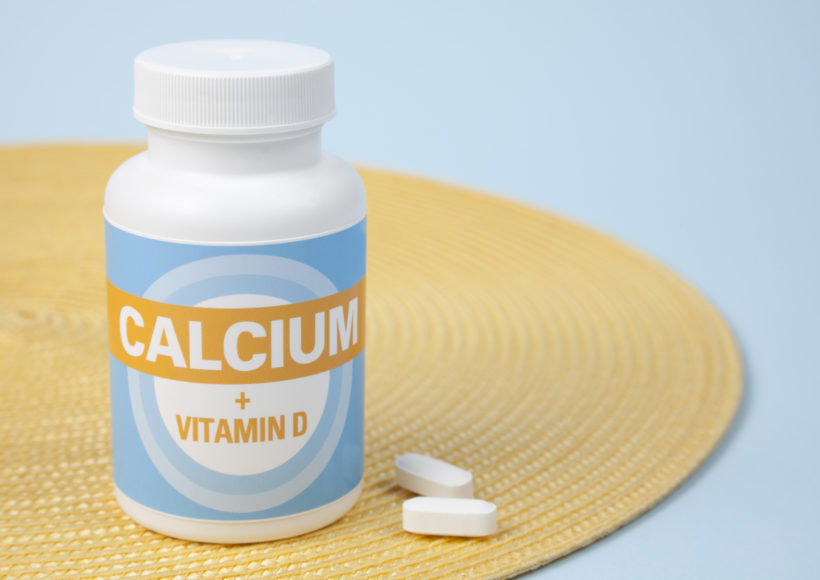 As soon as the symptoms are seen or the disease has been diagnosed, it is best to consult a doctor. Only proper medical assistance can cure it, if at all.

At first, the doctor tries correcting the electrolyte imbalance immediately. Calcium and Magnesium supplements should ideally do the job. Direct injections of calcium into the bloodstream often take place. This is rather the most used technique of treatment. But, in order to stop the same to occur again, the patient should necessarily take calcium tablets orally. For absorption of the calcium, the patient needs to take Vitamin D as well.

As soon as the doctor detects the root cause of the tetany, they administer more serious procedures. If hypoparathyroidism had caused it, the doctor surgically removes the parathyroid gland.

Sometimes, the treatment needs to be really long-term. In case of a kidney failure led tetany, the doctor might administer a long, continuous treatment with calcium supplements.

Reduced levels of blood calcium- a condition called hypocalcemia causes it. It manifests in painful cramps and spasms and often breathing troubles due to spasms in the larynx. Proper doses of magnesium, calcium, potassium, under medical assistance, should ideally cure it. However, medical consultation is important. Doing on our own might be preventive, but never curative. Severe cases might need surgery.