Calculating improper integrals can be difficult and time consuming. So if you do not have the time to sit and perform tedious calculations, then don’t worry. You can use the improper integral calculators that are available on the web for free. 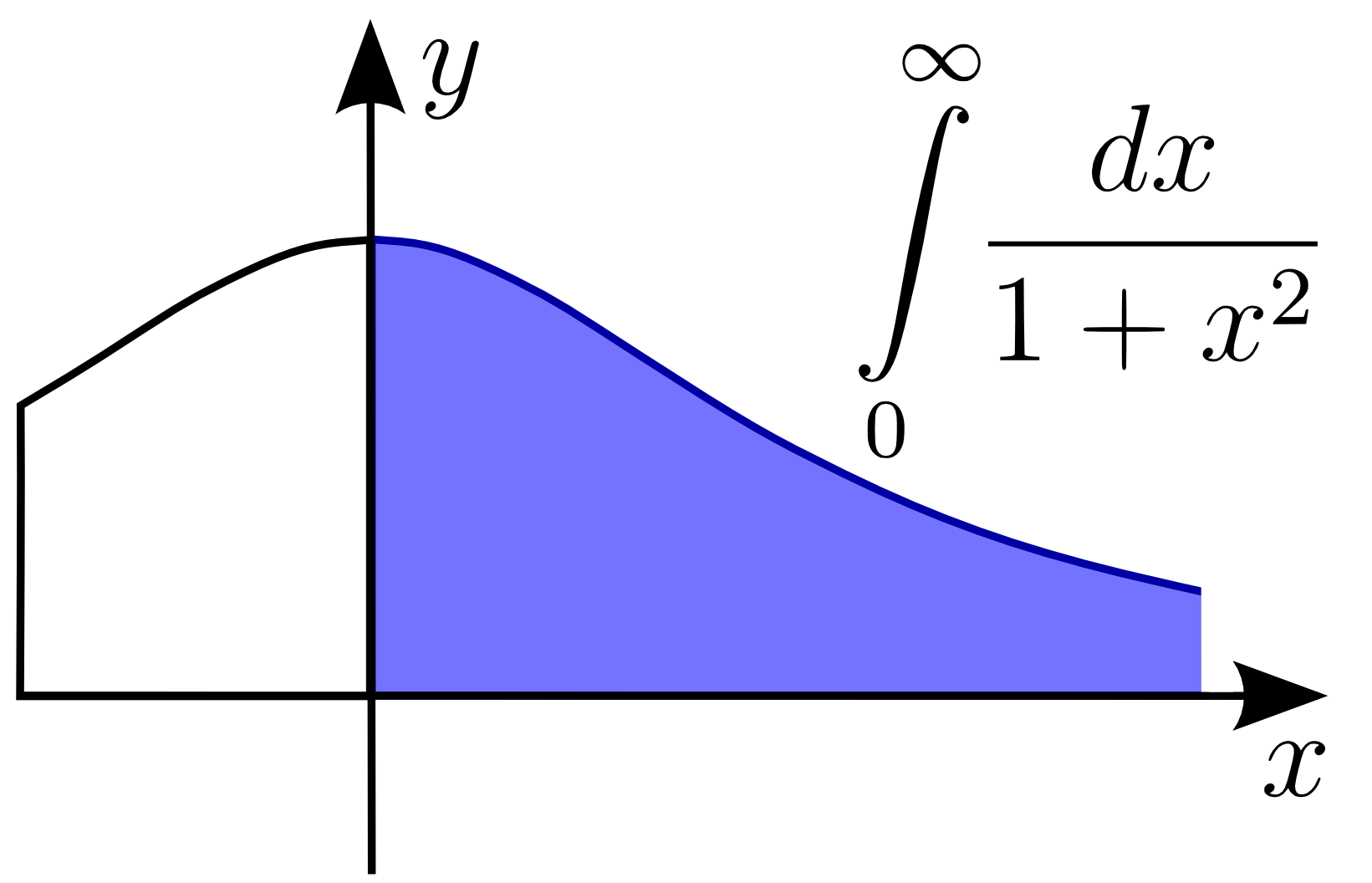 What is improper integral calculator? 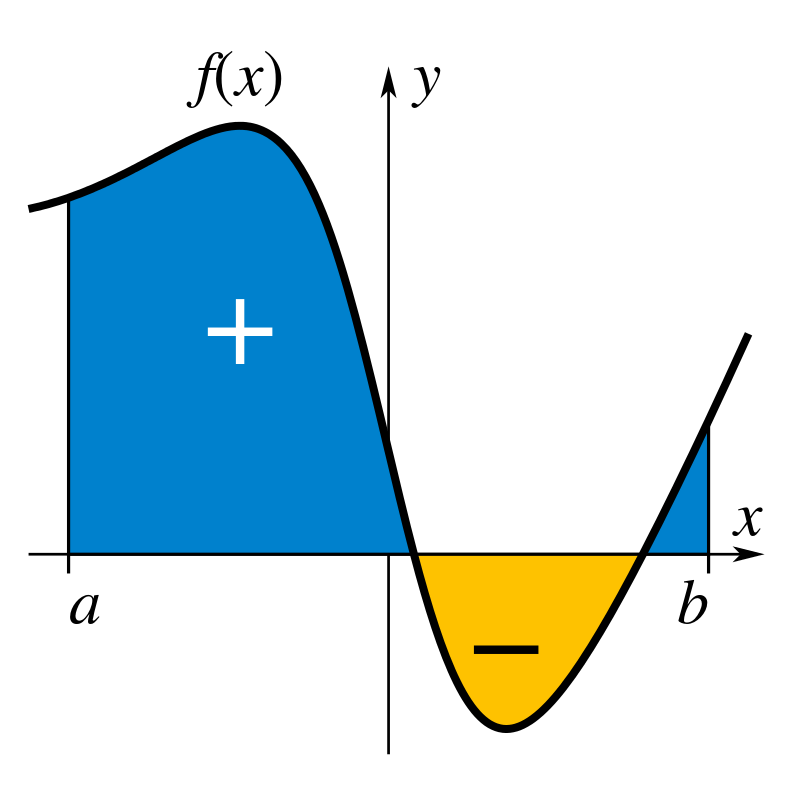 We can enter the function, upper, and lower limits in this calculator. Thereafter see the value of the improper integral.

An integral is a concept of math that describes displacement, area, and volume. Also, other ideas come from the combination of minute data. Integration is the process of locating integrals. It is a basic and essential operation of calculus, along with differentiation. It aids in answering questions related to math and physics. Usually, these questions are from the areas of unknown forms, length of curves, and volumes of solid, among other things.

We employ the concept of limits, as well as the Fundamental Theorem of Calculus, to compute improper integrals.

emath is an online improper integral calculator. It is quite popular for its user interface and simplicity. Regardless of the fact that you are a pro in technology or not. It will be very easy for you to use.

The steps of calculating the integral here are easy.

Example of a definite integral

Ancient Greek math geniuses provided methods for calculating areas and volumes. However, Isaac Newton and Gottfried Leibniz independently developed the principles of integration in the 17th century. They thought of the area under a curve as an infinite sum of rectangles of infinite width. Later on, Riemann developed a precise definition of integrals based on a limiting approach. Subsequently, to guess the area of a curved region by dividing it into thin vertical slabs.Read Also: What is a point-slope form calculator ?

Integrals vary depending on the type of function and the domain across which they are integrated. Functions of two or more variables can define a line integral. The curve connecting the two end points of the interval replaces the interval of integration. A piece of a surface in three-dimensional space in a surface integral thereby replaces the curve.

What is an improper integral?

Improper integrals are a variation on the concept of definite integrals. The word improper means that those integrals either include integration over infinite bounds. Or the integrand could become unlimited within integration’s boundaries.

Bernhard Riemann’s Riemann integral was the first formal definition of the integral. Moreover, it was of a function on an interval in the discipline of math known as real analysis. The faculty at Göttingen University received the Riemann integral in 1854. However, it was only published in a journal after 1868. The fundamental theorem of calculus or estimation using numerical integration for numerous functions and practical application is used to assess the Riemann integral.

There are two types of improper integrals.

The two categories are:-

Improper Integrals Come in a Variety of Forms

Type 1: Integration over an Infinite Domain

If f(x) is continuous over [a, ∞), the improper integral is:

One or both of the Right Hand and Left-Hand Limits do not exist or are infinite in Infinite Discontinuity.

Essential Discontinuity is another name for it.

Whenever the vertical asymptote of a function f(x) is the line x = k, f(x) becomes positively or

negatively infinite as . x→k+ or x→K+ . The function f(x) is thus infinitely discontinuous.

Determine whether the improper integral is Convergence and Divergence

Consider a function f(x) that behaves in one of two ways on the interval [a,b]. This integral is a limit, as we previously discussed. As a result, we have two scenarios:

In math, the property of approaching a limit more and more closely as an argument (variable) of the function grows or decreases. Or as the number of terms in the series increases (as shown by some infinite series and functions).

Example: Determine if an integral is convergent or divergent. The function is sin x in the range ∞ to -2

Since the limit does not exist, the integral over here is divergent.

Example: Determine if an integral is convergent or divergent. The function is 1/x3 in the range -2 to 3

This integral is not continuous between -2 to 3. Therefore we will split this up.

Subsequently, for the first part.

Since one part is divergent. Subsequently, we know the entire integral will Be divergent

There are a number of websites that can check if an improper integral is convergent or not. Therefore you can check online calculators like Wolfram alpha for the calculation.

Example: Determine if the integral is convergent or not. Therefore the given function is xe-x^2 in the range -∞ to ∞.

Subsequently, we are taking the limits one by one.

Therefore, from here we find the first part is convergent.

For the second part:

The second part too becomes convergent. Consequently, we find that the integral as a whole is therefore convergent. And the value is:

When scientists were looking for a way to calculate the areas of surfaces, plane figures, and solid body volumes, they came up with integral calculus. And then solved problems in hydrodynamics, statistics, and other physics domains. An example of a problem contributing to the development of integral calculus was finding the object’s law of motion down a line with a known velocity.

Integral calculus began as a branch of analysis in math. Moreover it arose from the need to solve two major problems. Firstly, identifying the area limited by a given graph or three-dimensional surface(s) at a certain interval. And secondly determining the function’s derivative (s). The first challenge sparked the development of an indefinite integral’s analytical meaning. Whereas the second problem gave rise to the concept of a definite integral.

A variety of scientific and computer fields currently employ integrals. Integral calculus is used to compute the areas between curves. Also estimate the average value of a function inside a certain interval. And determine the volumes of spinning objects or regions, among other things. Furthermore, integral calculus is commonly used in physics to determine the amount of labor required to move or rotate an item. And to solve kinematics problems, to investigate and model the motion and interaction of objects, to locate the center of mass. Also used to assess the probability of particular events. As a result, understanding integral calculus and the ability to work with various integral types is vital in a variety of fields.

Limit calculator is an online application that calculates limits and displays all stages for supplied functions. It solves bounds in relation to a variable. This limit solver may assess limits on either the left or right hand side.

We can enter the function, upper, and lower limits in this calculator. In addition, the value of the improper integral will be displayed in a matter of seconds.

What causes an integral to be improper?

What is the difference between a proper and an improper integral?

What is the difference between the two types of improper integrals?

A limit is a value that a function (or sequence) approaches as the input (or index) approaches a certain value. Concepts important in calculus and math like continuity definitive and integrals can be defined through limits. An expanded definition of sequence limit includes the concept of topological net limit. And it is strongly related to the concepts of limit and direct limit in category theory.

What is an integral?

An integral is a mathematical concept that describes displacement, area, volume, and other ideas. These ideas come from the combination of infinitesimal data.

What is an improper integral?

Improper integrals are a variation on the concept of definite integrals. The word improper refers that those integrals either include integration over infinite bounds; otherwise the integrand could become unlimited within integration’s boundaries.