Gliding Joint: As human beings, one of our key functions is movement and locomotion. Locomotion makes us different from plants which are sedentary. Now, the process of this movement is complex. The skeletal system and the muscular system work together to accomplish it. We all know that we move due to some complex physiological systems. However, we do not know how exactly such processes work. Knowing this system is important because we might face difficulty in moving if any part of the system starts malfunctioning. Therefore, amongst various systems that form this system, we will discuss one here.

The skeletal system is integral to our movement. And, joints are very important for the functioning of it to help us in moving. Joints are the surfaces where any two bones in the body get connected or meet. So, it is extremely interesting to note how such small interfaces can significantly impact human movement. It is also important to note at the same time that trouble in any joint can hinder movement at large.

Joints are again of different types. They can be ball and socket, hinge, pivot, gliding to name a few. Each joint is responsible for a different movement depending on the shapes of the ends of the meeting bones. We will be discussing gliding joints here in particular which allows a gliding motion.

How To Define a Gliding Joint?

Gliding joints are those which exist between two bones that are totally or nearly flat at the meeting point. They are also known as planar or plane joints. These bones allow the conjoining bones movement in any planar direction. This means the bones can move left and right, up and down as well as diagonally as long as they rest on a single plane. They might rotate a little. However, it is highly restrained by the way the bones are placed and their flexibility.

Gliding joints are also present with synovial joints. It is a measure to prevent unwanted injuries as gliding joints restrain their free movement. There are synovial membranes inside the fibrous capsule which houses the joint. These in turn secrete lubricating synovial fluid to decrease friction between the bones. Ligaments along with the capsule ensure there is no dislocation of bones by sliding against each other. Finally, the cartilage acts as a cushion in gliding.

Where To Find Gliding Joint?

Such gliding joints abound in the human body. They are present in the wrists, feet, ankles, and toes. This is because they form the joints between the carpal, metacarpal, tarsal, and metatarsal bones. Hand and feet movement is possible because these joints act as flattening interfaces allowing them to glide smoothly.

The shoulder joint is also a gliding joint. However, it is an AC or acromioclavicular joint, thereby having a large and flattened clavicle. The presence of the clavicle makes the shoulders more flexible, as well as acts as a pivot for the points where the shoulders should elevate and subside.

Gliding joints are present in between the vertebrae as well. Since the vertebral column runs through the entire length of the trunk, it increases the flexibility of the axial skeleton very much. The ribs move during breathing to expand or contract the thoracic cavity. The sliding joints at the sternum and backbone bring this about in the thoracic region.

In the vertebral column, the gliding joints exist as inter-vertebral joints in between the 26 vertebrae. This allows the backbone to be upright and keep the spinal cord inside safe even when the body rotates, or stretches flex or do any other activity.

There are various ways joints can be classified. They can also be distinguished based on structural joints and functional joints. Structural joints rest on the bones which they attach and how they attach. Functional joints rest on the kind of movement that they allow between the two connecting bones. They also consider the degree of movement that they allow. All joints are generally under either of these classifications.

Gliding joints come under functional joints. They can be of different types depending on what kind of movement they facilitate. They can be

Some Examples Of a Gliding Joint

What is The Function Of Gliding Joints?

As we already know, a gliding joint is a planar joint allowing movements on a single plane. It permits three different kinds of motion-

Linear motion would mean the smooth sliding of one bone against another. This is precisely from where the joint gets its name- to glide or to slide. Bending or stretching out would count as angular motion. The shape of the bones and their ends help greatly in these motions. They are generally flat or very gently curved. So, this helps the gliding joints to assist in different twisting, stretching, or gliding motions. The Role of Gliding Joints in Human Health

We know movement and exercise are key to good human health. Lack of proper movement of all the muscles and bones results in different diseases. This is why gliding joints become very important in maintaining good health. Their task, like every other synovial joint, is to make the skeletal system very flexible. Hence, they give total autonomy to the free movement of various parts of the body.

Some very common diseases and disorders exist in gliding joints. A few of them are-

Ankylosis– It is a kind of arthritis. It makes movement complicated by clashing two bones against each other over a joint.

Ankylosing spondylitis– This is an inflammation leading to arthritis. It progresses in ankylosis and hence exists in young individuals mostly.

Capsulitis– It is again an inflammation. Here the synovial membrane enclosing the fluid gets inflamed.

Dislocation– Fractures or cracks or simply displacements of bones from their original positions put enormous strain on tendons.

Neoplasms– These are cellular outgrowths that abnormally grow around the gliding joints. However, they are quite uncommon. If at all they grow, they are generally benign or non-cancerous. Cartilage, or tendons, or the membranes covering the joints extend into the growths.

However, they can be malignant or cancerous as well. It is then called synovial sarcoma. An abnormal, spreading growth of cells occurs on the synovial membrane surrounding the capsule. This generally happens due to increased friction at the joints. Young adults with large bone structures generally suffer from this.

Rheumatoid arthritis– It is again inflamed joints but here the inflammation is chronic in nature. It results in swollenness, loss of flexibility, pain, hotness at the spot as well as redness in the area because of increased blood circulation. This disorder is basically of the connective tissue. However, it has the potential to destroy the bone, the cartilage, as well as the ligaments of the affected joint. 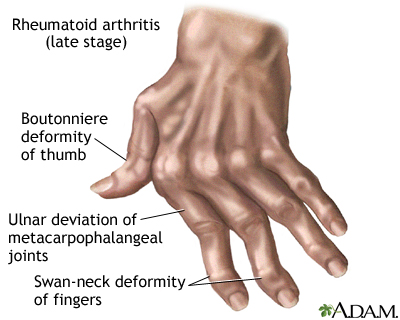 1. Where do we find such joints in our body?

Ans. At a lot of places actually.

2. What are the gliding joints in the sense of the term?

Ans: The major gliding joints are the ones that only allow a gliding or a sliding movement. So the chief example of these would be the carpal and tarsal bones, as well as the acromioclavicular joints interconnecting the acromion and the clavicle.

3. What are the bones which form a gliding joint?

Ans: It depends a lot on the location of the joint. However, whichever be the bones, they must have flattened or slightly curved ends. For instance, the ankle joint connects the tarsals and the fibula, and the tibia. They also exist between the tarsal bones of the feet.

4. What movements does a gliding joint permit?

Ans: It permits any movement on a single plane. It allows linear motion between two bones sliding against each other. It also permits angular motion like twisting and bending as well as circular movements.

Some Other Questions Related to Gliding Joints

1. What do you mean by a double gliding joint?

Ans: These are double synovial joints. They provide a link between the skull’s temporal bones and the condylar processes of the mandible. These joints have two different functions and hence the name. Such joints may act as upper gliding joints or also as ginglymoid joints which are the lower hinge ones. A disk articulates them. 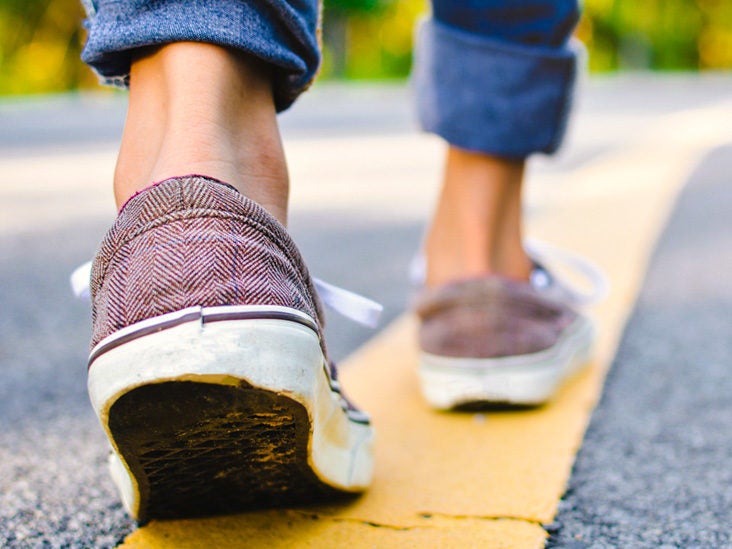 2. How are gliding joints important for sports and exercise?

Ans: We already know that along with gliding joints, our body has synovial joints. These six joints also have totally or almost flat surfaces. The tarsal and carpal bones, as well as the vertebrae, house them. They are important during exercise or playing sports. A good many synovial joints work in the process when we walk, run, bike, or swim.

3. Is the ankle a gliding joint?

Ans: Ankles connect the tibia and fibula with the tarsal bones of the feet like a hinge. Therefore, it is a gliding joint.

4. How is a gliding joint connected between two bones?

Ans: The bones which the joint joins have a flat or slightly curved surface. Ligaments connect them and hold them in place such that they can glide against each other. So, movement is ensured. Such joints are present in ankles, elbows, feet, wrists, toes, fingers- to name a few.

Next Post How Can You Square a Number in Java?